The year 2021 is an anniversary year for some Italian campsites - everything from 25- to 65-year-old is represented!

The campsites usually receive their anniversary trophies during the ADAC Camping Gala in Stuttgart. Since this could not take place due to the COVID situation, IGL insisted on congratulating the campsites and just went to visit the anniversaries.

We would like to congratulate the 5-star Camping Ca Pasquali in Cavallino-Treporti on its 65th anniversary. Andreas Santner and Verena Wimmer presented the award to the brothers Andrea & Alberto Granzotto.

Furthermore, we congratulate the two 4-star campsites Tallinucci in Lacona, Camping Punta Lago in Calceranica (Walter Menzinger & Franco Zanaboni have been there) and the Superplatz Camping La Rocca in Bardolino, which has been visited by Verena Wimmer and Andreas Santner.

The 4.5-star Camping Baia Azzurra celebrates its 50th anniversary and we are delighted that we were able to congratulate personally on its company anniversary. The Superplatz Piani di Clodia on Lake Garda is still younger, but always of constant quality! Walter Menzinger congratulated the team on their 25th anniversary!

IGL is always really proud to be able to witness such extraordinary anniversarys in a such fast-moving time! We wish our partners many many more successful years and we are looking forward to seeing you again very soon! 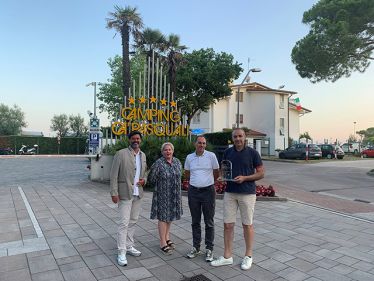 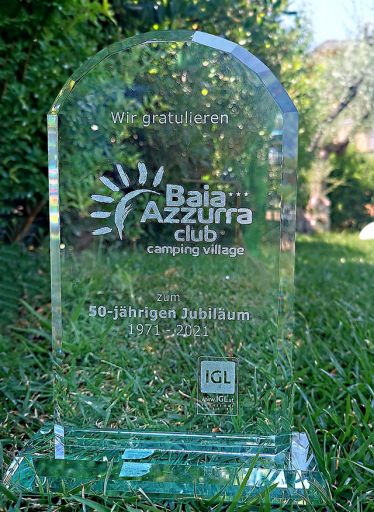 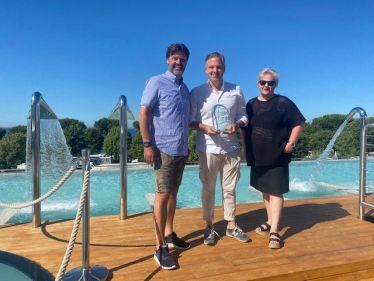 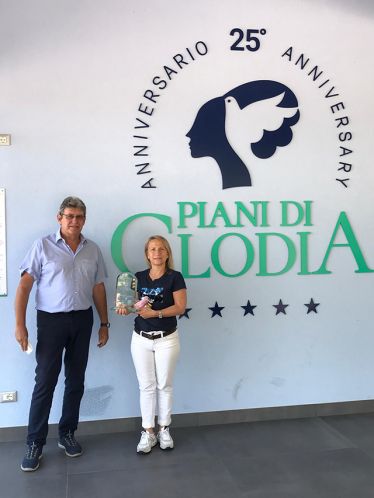 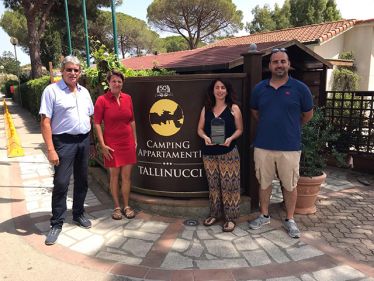